Are you searching for Tokyo Vice TV series news? You’ve come to the right place!

Best 2022-23 TV Shows
Get all the latest information on the Tokyo Vice new tv show here at newshowstv.com.

There are 100s of new 2022 TV shows and new 2023 series coming your way. Tokyo Vice Season 1 will be with us eventually, but when? We gather all the news on the series premiere of Tokyo Vice to bring you the most accurate Tokyo Vice coming soon news and premiere date. 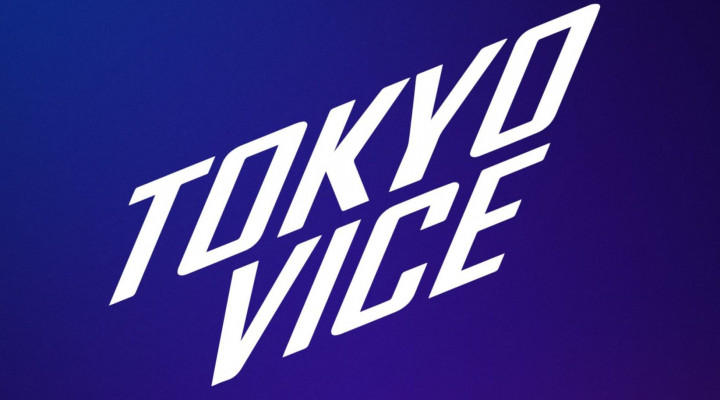 Whether Tokyo Vice is ultimately cancelled or renewed for Season 2 will be revealed, but one thing is for sure, Tokyo Vice is on our new and 2022 upcoming TV shows list!

· WOWOW will debut the first episode in Japan via its streaming service on April 7 with subsequent episodes recurring every Sunday evening on the WOWOW channel starting on April 24 through June.

· Logline: Loosely inspired by American journalist Jake Adelstein's non-fiction first-hand account of the Tokyo Metropolitan Police beat, the crime drama series, filmed on location in Tokyo, captures Adelstein's (played by Ansel Elgort) daily descent into the neon-soaked underbelly of Tokyo in the late '90s, where nothing and no one is truly what or who they seem.

Based on Jake Adelstein’s Non-fiction first-hand account of the Tokyo Metropolitan Police beat starring Ansel Elgort. The drama captures Adelstein’s daily descent into the neon-soaked underbelly of Tokyo, where nothing and no one is truly what or who they seem.