Are you searching for Too Close TV series news? You’ve come to the right place!

Get all the latest information on the Too Close new tv show here at newshowstv.com.

There are 100s of new 2022 TV shows and new 2022 series coming your way. Too Close Season 1 will be with us eventually, but when? We gather all the news on the series premiere of Too Close to bring you the most accurate Too Close coming soon news and premiere date. 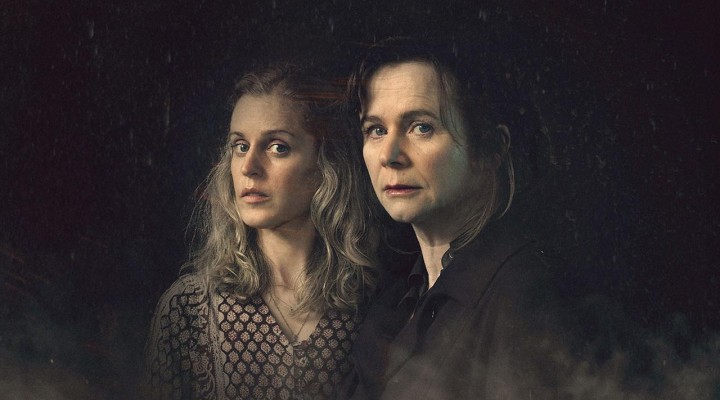 
Whether Too Close is ultimately cancelled or renewed for Season 2 will be revealed, but one thing is for sure, Too Close is on our new and 2022 upcoming TV shows list!

Five Stars: "Fantastically compelling, brilliantly scripted... One of the most convincing cat-and-mouse games ever seen on screen... Feels like the most woman-centred, woman-driven mainstream production we've yet seen" - The Guardian

Recently premiering in the UK to universal acclaim, the three-part psychological thriller centers around forensic psychiatrist Dr. Emma Robertson (Watson), who must assess criminal suspect Connie Mortensen (Denise Gough, The Fall, Colette) - only to fall victim to Connie's insightful, yet manipulative nature. Connie has a searing insight into Emma's deepest insecurities and starts to brutally exploit them. Ultimately, their sessions are meant to uncover what happened on the night when Connie's despicable crime occurred. To do that, Emma must uncover the truth around Connie's complex relationship with her beautiful best friend, Ness (Thalissa Teixeira, Two Weeks to Live, Trigonometry), which seemingly triggered Connie's psychological descent.