Are you searching for Top Gear America TV series news? You’ve come to the right place!

Get all the latest information on the Top Gear America new tv show here at newshowstv.com. 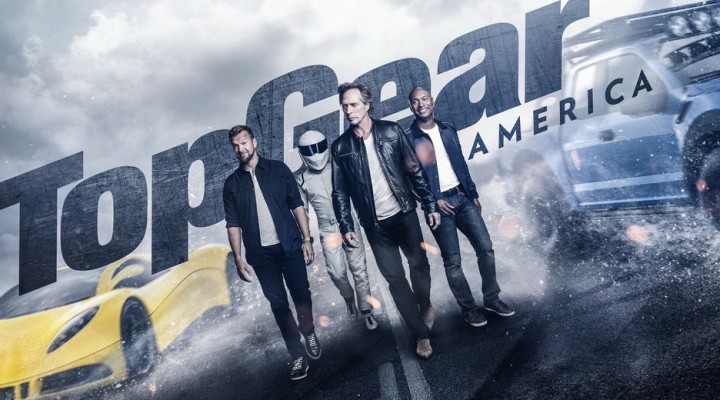 Top Gear is the world's biggest motoring entertainment show, for almost two decades, with an estimated audience of 350 million people. Since 2002, across more than 25 seasons, the series has thrilled viewers globally with its unique blend of entertainment, humor and car knowledge. The fast-paced and stunt-filled automotive show tests whether cars, both mundane and extraordinary, live up to their manufacturers' claims. The long-running series travels to locations around the world, performing extreme and often utterly pointless stunts and challenges to see what the featured cars can do. Celebrities including Tom Cruise, Cameron Diaz and Will Smith have all appeared on the show, as a regular segment, where they set a lap time on the famous Top Gear track in an ordinary, everyday car. Jeremy Clarkson, Richard Hammond and James May hosted the show for more than a decade before giving way to a new crew in 2016, including actor Matt LeBlanc and automotive journalists Chris Harris and Rory Reid.