Are you searching for Turn Up Charlie TV series news? You’ve come to the right place!

Get all the latest information on the Turn Up Charlie new tv show here at newshowstv.com. 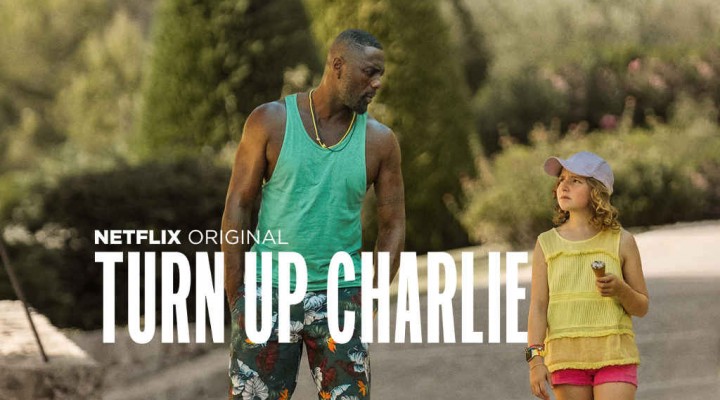 Turn Up Charlie centers on the titular Charlie (Idris Elba), a struggling DJ and eternal bachelor, who is given a final chance at success when he reluctantly becomes a 'manny' to his famous best friend's problem-child daughter, Gabby (Frankie Hervey). Piper Perabo and JJ Feild co-star.

Elba and Gary Reich co-created Turn Up Charlie and will serve as executive producers along with Tristram Shapeero. Shapeero will also direct the series with Matt Lipsey. Martin Joyce and Ana Garanito are co-executive producers. The series is co-produced by Reich's Brown Eyed Boy Productions and Elba's Green Door Pictures.