Are you searching for Turn: Washington's Spies TV series news? You’ve come to the right place!

Get all the latest information on the Turn: Washington's Spies new tv show here at newshowstv.com. 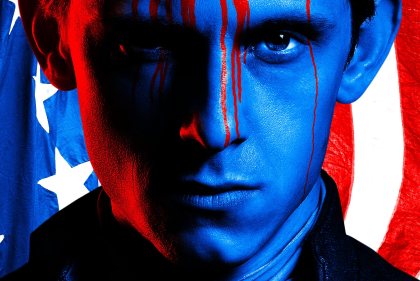 Turn is a layered, character-driven spy thriller about the untold story of America’s first spy ring, whose members turn against king and family to create a new nation. It takes us behind the battlefront of the Revolutionary War, to a shadow war fought by everyday heroes -- smugglers, trappers, and farmers -- who vowed to keep their heroics a secret. Based on remarkable new research in the book Washington's Spies by Alexander Rose, Turn tells the tale of Abe Woodhull, a farmer living behind enemy lines in British-occupied Long Island, who bands together with a group of childhood friends to form The Culper Ring, an unlikely team of secret agents who would help George Washington turn the tide of the war in favor of the Rebels. Their daring efforts also revolutionized the art of espionage, giving birth to modern tradecraft as we know it today, along with all of the moral complexity that entails. A vibrant story with contemporary significance, Turn turns history into suspenseful and resonant entertainment. (AMC)