Are you searching for Underground Railroad: The Secret History TV series news? You’ve come to the right place!

Best 2022-23 TV Shows
Get all the latest information on the Underground Railroad: The Secret History new tv show here at newshowstv.com. 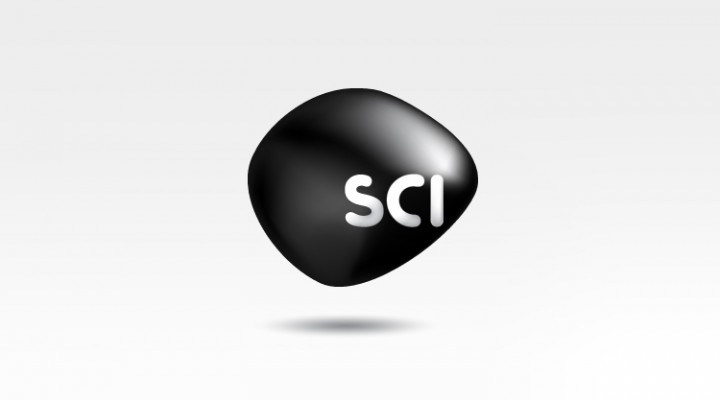 (NEW YORK) - Much of the history of enslaved people in the United States has gone undocumented. Now, cutting edge technology, and the perseverance of archaeologists and historians, is bringing to light the secret pathways, communities and outposts that provided refuge to Freedom Seekers. Experts are also uncovering crucial details about the people behind those locations, and the individuals who made these life-changing journeys.

Narrated by actor-director Clark Johnson (Homicide: Life on the Street, The Wire, Your Honor, Percy), UNDERGROUND RAILROAD: THE SECRET HISTORY, a four-part docu-series, premieres Sunday, January 30 at 10 PM ET/PT on Science Channel and streaming on discovery+. Viewers can join the conversation on social media by using the hashtag #UndergroundRailroadTheSecretHistory and follow Science Channel on Facebook, Instagram, and Twitter for the latest updates.

To be successful, the Underground Railroad had to operate in secrecy - therefore, little written documentation about these journeys exists. Now, new technology and extensive research are revealing that the Underground Railroad's path not only led north - from southern U.S. states where slavery was legal into free northern states and Canada. But it also took surprising turns to the south, all the way into Florida, Mexico and the Caribbean. The details uncovered also show that stops in the north often proved as dangerous as those in the states from which Freedom Seekers fled.

From secret hideaways located in graveyards just outside of the nation's capital and underground tunnels originally built by George Washington, to a refuge deep in a swamp, the series uses thermal drones, LiDAR, GPR and GIS to map and record the hidden underground tunnels, remote caves and thriving yet isolated communities used by Freedom Seekers escaping enslavement.

Across the series, viewers will hear from the descendants of Freedom Seekers who add insight with their family history, passed down from generation to generation. Audiences also hear from archaeologists including Dr. Justin Dunnavant of UCLA, Dr. Ayana Omilade Flewellen of UC Riverside, Dr. Cheryl LaRoche of the University of Maryland, Dr. Dan Sayers of American University, Jeffrey Shanks of the National Park Service and Dr. Terrance Weik of University of South Carolina, as well as historians and academics including Anthony Cohen, President of the Menare Foundation, Lisa Fager of the Mt. Zion-FUBS Foundation, Dr. Maria Hammack of University of Pennsylvania, Dr. Cassandra Newby-Alexander of Norfolk State University, Dr. Rolonda Teal of Steven F. Austin State University and Dr. Javier Wallace of Duke University. These experts share their research and discoveries, giving valuable context to these stories and helping to solidify the legacies of those who sought freedom on the Underground Railroad.

In the series premiere, we travel south into Florida, Texas and Mexico. Archaeologists unravel the mystery of a free Black fort in Florida that was nearly erased from history by the U.S. military. After two centuries, little evidence of its existence can be seen at the site today. What can the latest technology reveal about the people who lived in this stronghold and its ultimate demise? And in Texas, oral tradition points to nature as an important resource, and now, thermal drones are uncovering Texas caves that provided shelter to those heading toward the treacherous Rio Grande on the way to Mexico.

UNDERGROUND RAILROAD: THE SECRET HISTORY brings new focus on courageous Freedom Seekers and their allies in this critical chapter of American history. These are the stories of those who risked their lives in the ultimate pursuit of freedom, and the ingenious methods used achieve liberty.