Are you searching for Uptown TV series news? You’ve come to the right place!

Get all the latest information on the Uptown new tv show here at newshowstv.com.

There are 100s of new 2022 TV shows and new 2022 series coming your way. Uptown Season 1 will be with us eventually, but when? We gather all the news on the series premiere of Uptown to bring you the most accurate Uptown coming soon news and premiere date. 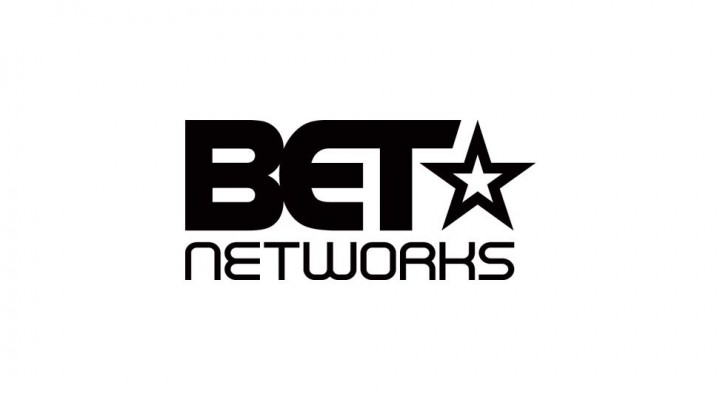 Whether Uptown is ultimately cancelled or renewed for Season 2 will be revealed, but one thing is for sure, Uptown is on our new and 2022 upcoming TV shows list!

Jesse Collins Entertainment and Harrell to Executive Produce the Series

NEW YORK -- Today, BET Networks announced new original scripted miniseries "Uptown." The three-part television event will tell the comprehensive story of Andre Harrell's iconic New York City record label, Uptown Records. Launched in 1986, following a joint venture deal with MCA, Andre Harrell's Uptown Records played a vital role in the careers of some of the most influential voices in hip hop, soul and R&B, including Heavy D & The Boyz, Russell Simmons, Lyor Cohen, Mary J. Blige, Jodeci, Father MC, Al B. Sure, Christopher Williams, Teddy Riley, Notorious B.I.G., Sean "Diddy" Combs and many more. Each gripping episode will take viewers from the label's inception to current day, featuring the music and powerhouse hit-makers that helped mold what would come to be known as the Uptown 'sound' and define a musical era that would impact generations to come. "Uptown" is scheduled to premiere on BET in 2020.

"We are proud to bring the story of Uptown Records to life and celebrate the indelible imprint the label has made on the industry, transforming the sound, face, and business of hip-hop and R&B," said Scott Mills, President, BET Networks. "We look forward to partnering with music industry titan Andre Harrell and powerhouse producer Jesse Collins on the Uptown miniseries, bringing viewers premium content that reflects and celebrates Black excellence."

"I am thrilled to partner with BET Networks and Jesse Collins Entertainment to share my story, the rise of Uptown Records and successful black entrepreneurship, and the management and cultivation of some of the most iconic artists to come out of the late 80s and 90s hip hop, R&B, and soul music era," said Andre Harrell.

"Andre Harrell is a true visionary and culture creator. It is such an honor to tell the story of a label and an icon that not only gave us such great music, but was the blueprint for black excellence through entertainment," said Jesse Collins, CEO, Jesse Collins Entertainment.