Are you searching for Vikings: Valhalla TV series news? You’ve come to the right place!

Best 2022-23 TV Shows
Get all the latest information on the Vikings: Valhalla new tv show here at newshowstv.com. 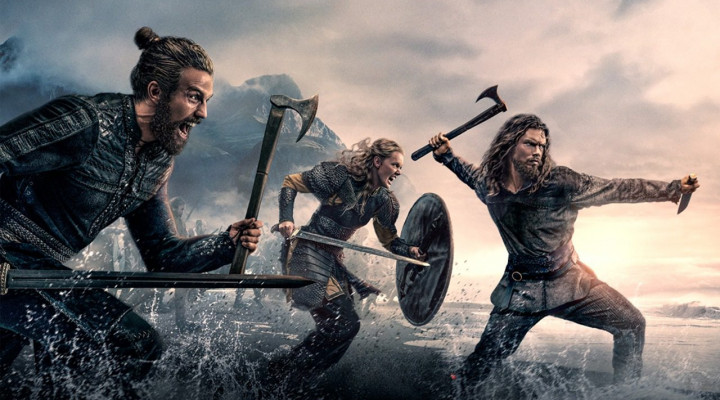 Logline: The new saga begins 100 years after the original series concludes and dramatizes the adventures of the most famous Vikings who ever lived - Leif Erikson, Freydis, Harald Harada and the Norman King William the Conqueror (also a Viking descendant). These men and women will blaze new paths as they fight for survival in an ever changing and evolving Europe. This is the explosive next chapter of the Vikings legend.