Are you searching for Warped! TV series news? You’ve come to the right place!

Get all the latest information on the Warped! new tv show here at newshowstv.com.

There are 100s of new 2022 TV shows and new 2022 series coming your way. Warped! Season 1 will be with us eventually, but when? We gather all the news on the series premiere of Warped! to bring you the most accurate Warped! coming soon news and premiere date. 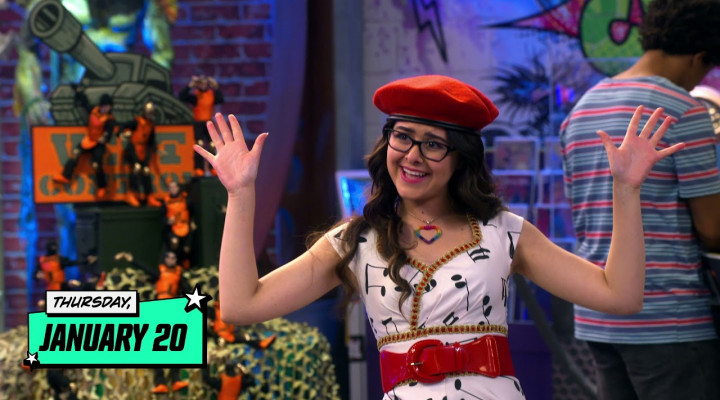 
Whether Warped! is ultimately cancelled or renewed for Season 2 will be revealed, but one thing is for sure, Warped! is on our new and 2022 upcoming TV shows list!

In Warped!, Milo (Anton Starkman), the beloved head geek at a popular strip-mall comic book shop, Warped!, finds his world disrupted when his boss hires a new employee. With the quirky and excitable Ruby (Kate Godfrey) now on the payroll, the two form an unlikely alliance to create the world's greatest graphic novel. Joining them in their adventures are Darby (Ariana Molkara), a smart and fashion-forward friend who is always there to lend a hand, and Hurley (Christopher Martinez), a neighboring pizza shop employee who spends his time coming up with brilliant culinary creations.