Are you searching for We Are Who We Are TV series news? You’ve come to the right place!

Get all the latest information on the We Are Who We Are new tv show here at newshowstv.com. 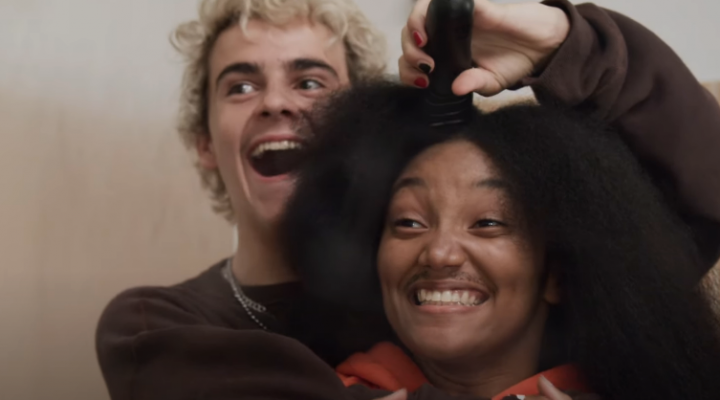 We Are Who We Are Status: Aired

We Are Who We Are TV Show Synopsis:

A coming-of-age story about two American teenagers who, along with their military and civilian parents, are living on an American military base in Italy. The series centers on friendship, first-love and all the unknowns of being a teenager, which could happen anywhere, but in this case, happens to be in this little slice of America in Italy.

Produced by: HBO and Sky Studios