Are you searching for Wicked City TV series news? You’ve come to the right place!

Best 2022-23 TV Shows
Get all the latest information on the Wicked City new tv show here at newshowstv.com.

There are 100s of new 2022 TV shows and new 2023 series coming your way. Wicked City Season 1 will be with us eventually, but when? We gather all the news on the series premiere of Wicked City to bring you the most accurate Wicked City coming soon news and premiere date. 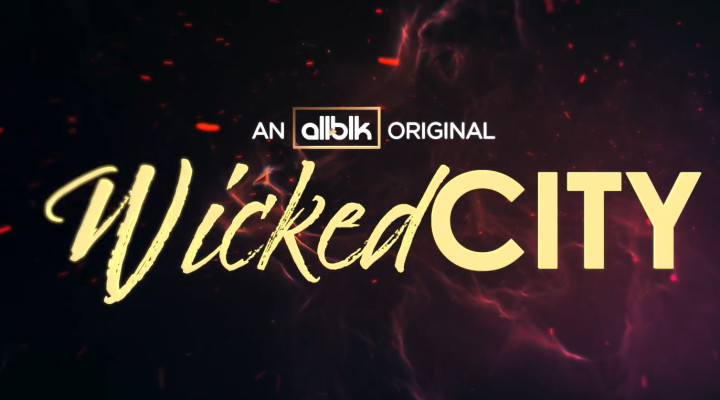 Whether Wicked City is ultimately cancelled or renewed for Season 2 will be revealed, but one thing is for sure, Wicked City is on our new and 2022 upcoming TV shows list!

In Wicked City, four young, chic, modern-day witches - Jordan (Shaquita Smith, The Couch), Mona (Mercedez McDowell, The Resident), Angela (Chantal Maurice, P-Valley), and Sherise (Chanel Mack, The Harder They Fall) belong to Charmed City, a coven lead by Tabitha (Vanessa Bell Calloway, Shameless). The witches make the acquaintance of Camille (Taylor Polidore, Snowfall), a naturally powerful witch who is oblivious to her gift. Things take a menacing turn resulting in an accidental death and leading to the witches performing a forbidden resurrection spell. Unfortunately, it is too late, as a dark sinister being is brought back from the other side. Now, between their complicated personal lives, unearthed secrets of the past, and attempt to defeat a powerful wraith, this coven is in for the most dangerous ride of their lives.