Home | Shows | Women of the Movement

Are you searching for Women of the Movement TV series news? You’ve come to the right place!

Get all the latest information on the Women of the Movement new tv show here at newshowstv.com.

Women of the Movement 2022 TV Series 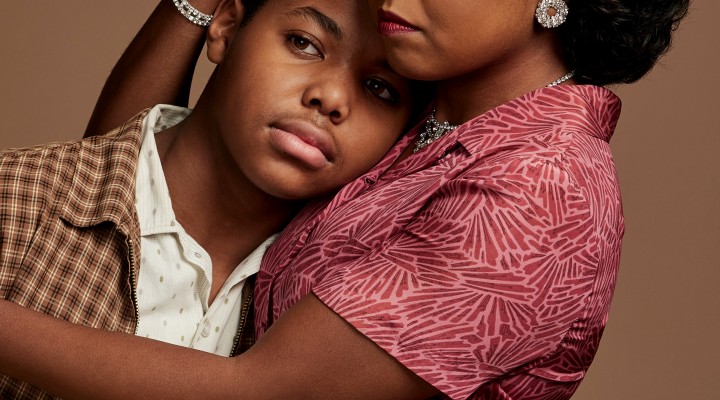 Women of the Movement Status: Aired

"Women of the Movement" tells the story of Mamie Till-Mobley, who in 1955 risks her life to find justice after her son Emmett is brutally murdered in the Jim Crow South. Unwilling to let Emmett's murder disappear from the headlines, Mamie chooses to bear her pain on the world stage, emerging as an activist for justice and igniting the Civil Rights movement as we know it today. The limited series stars Adrienne Warren as Mamie Till-Mobley, Tonya Pinkins as Alma, Cedric Joe as Emmett Till, Ray Fisher as Gene Mobley, Glynn Turman as Mose Wright, Chris Coy as J.W. Milam, Carter Jenkins as Roy Bryant and Julia McDermott as Carolyn Bryant.

ABC ORDERS LIMITED SERIES 'WOMEN OF THE MOVEMENT,' CHRONICLING THE STORY OF MAMIE TILL MOBLEY SEEKING JUSTICE FOR SON EMMETT TILL

ABC has ordered limited series "Women of the Movement" to debut in 2021, it was announced today by Karey Burke, president, ABC Entertainment. The series will be comprised of six episodes focusing on Mamie Till Mobley, who devoted her life to seeking justice for her son Emmett Till following his brutal murder in the Jim Crow South, and is inspired by the book "Emmett Till: The Murder That Shocked the World and Propelled the Civil Rights Movement" by Devery S. Anderson. "Women of the Movement" is created by Marissa Jo Cerar ("The Handmaid's Tale," "13 Reasons Why," "Shots Fired"), who will also serve as a writer and showrunner. The first episode will be directed by Gina Prince-Bythewood ("The Old Guard," "Love & Basketball," "Shots Fired").

"Today marks 65 years since the tragic murder of 14-year-old Emmett Till. This limited series will shine a light on the determined pursuit of justice by Emmett's mother, Mamie Till Mobley," said Karey Burke, president, ABC Entertainment. "Their story involves inconceivable heartbreak and brutality but also the enduring love of a mother and her son, galvanizing a movement that carved the path for today's racial justice movement. We are honored to be bringing their story to ABC backed by an all-star producing team."

"I am thrilled to bring this project to television. It is unfortunately very timely, and my hope is to give the audience a chance to learn who Emmett Till really was - the boy, rather than the victim or the martyr - while also showcasing Mamie's astonishing strength in the face of a mother's worst nightmare," said Marissa Jo Cerar. "Telling Emmett and Mamie's story is a responsibility I have not taken lightly since I began this journey last year, because this is more than a tragedy; it's a story about a mother's unwavering love of her son and her commitment to bettering the lives of all Black people. I can't wait to start filming. With the brilliant Gina Prince-Bythewood as our director, we could not be in better hands."

"The story of Emmett Till and Mamie Till is not one I want to tell. It is a story I need to tell," said Gina Prince-Bythewood. "I am grateful to be on this journey with incredible collaborators who are determined to honor this mother and son with truth, authenticity and humanity."