Are you searching for Worst Roommate Ever TV series news? You’ve come to the right place!

Best 2022-23 TV Shows
Get all the latest information on the Worst Roommate Ever new tv show here at newshowstv.com. 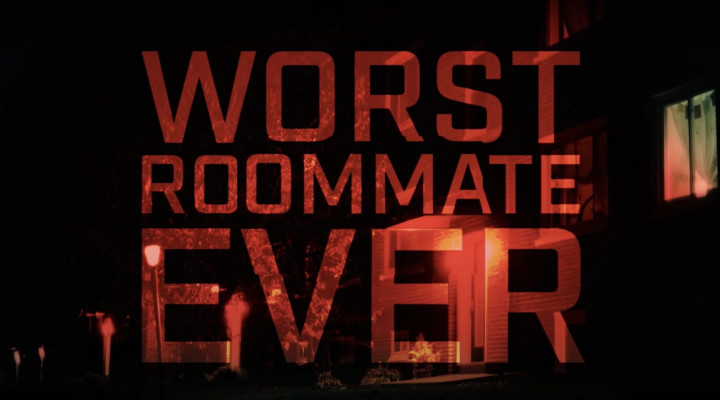 From Blumhouse Television, the new five-part documentary series Worst Roommate Ever highlights four harrowing tales of seemingly harmless roommates turning into real-life nightmares for their unsuspecting victims when their malevolent and sometimes violent intentions are revealed. These unsettling true stories chronicle the masked menace that can be lurking right down the hall.

Worst Roommate Ever debuts March 1, only on Netflix.