Are you searching for WWE Evil TV series news? You’ve come to the right place!

Get all the latest information on the WWE Evil new tv show here at newshowstv.com.

There are 100s of new 2022 TV shows and new 2022 series coming your way. WWE Evil Season 1 will be with us eventually, but when? We gather all the news on the series premiere of WWE Evil to bring you the most accurate WWE Evil coming soon news and premiere date. 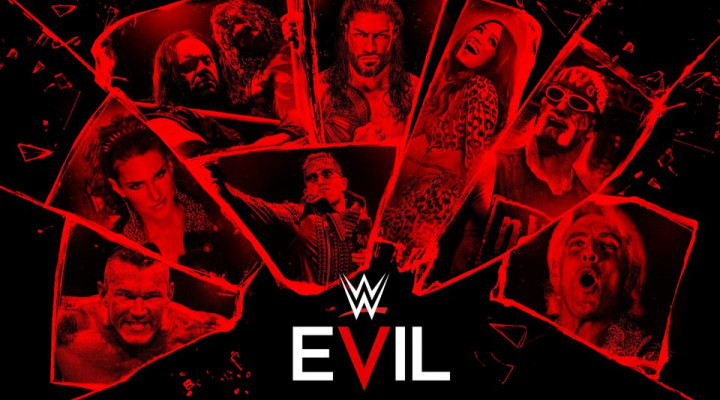 Whether WWE Evil is ultimately cancelled or renewed for Season 2 will be revealed, but one thing is for sure, WWE Evil is on our new and 2022 upcoming TV shows list!

Peacock today announced that its first WWE original series, WWE EVIL will begin streaming exclusively on Thursday, March 24. Created and hosted by John Cena, the 8-part docu-series is the latest expansion of WWE programming on Peacock, and the first-ever original from WWE Studios. Taking an unprecedented look inside the psyche of the most diabolical antagonists in WWE, the series unveils the Superstars' impact on