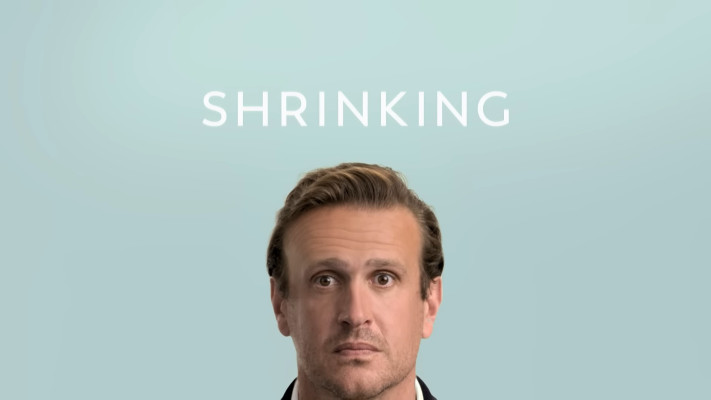 “Sometimes you have to break down to have a breakthrough.” Shrinking, a ten-part comedy series, is coming on Apple TV+. On Friday, January 27, the series will make its global Apple TV+ debut with its first two episodes. Then, one new episode will air every Friday.

The series follows Jimmy, a bereaved therapist who begins to defy rules and tell his clients as it is. It stars Harrison Ford and Jason Segel. Also, the cast includes Christa Miller, Jessica Williams, Michael Urie, Luke Tennie, and Lukita Maxwell.

Watch the official teaser below.

A grieving therapist starts to break the rules and tell his clients exactly what he thinks. Ignoring his training and ethics, he finds himself making huge, tumultuous changes to people’s lives … including his own.