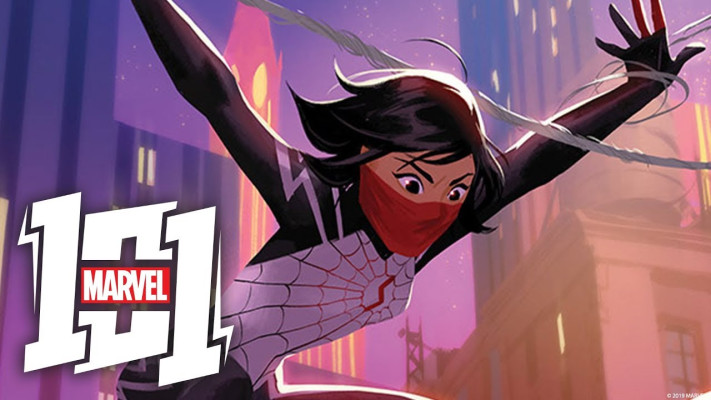 Silk: Spider Society, a spinoff series based on Sony’s Spider-Verse, is coming on Prime Video and MGM+. It follows a Korean American lady named Cindy Moon, who was bitten by the same spider that bit Peter Parker. She dons the heroic identity of Silk and sets out to find her family.

“I’m beyond thrilled to be joining the Amazon Studios family for this next chapter of my career. I look forward to working with the executive team on diverse, character-forward, watercooler shows for a global audience and am so excited to dive into my first challenge—bringing Korean-American superhero Silk to life on screen,” Kang said.

“Angela is a pro’s pro whose perspective and creativity we greatly respect and admire. She’s also a hell of a lot of fun. She loves these characters, and we feel really lucky for the chance to work with her to bring Cindy Moon’s story to the world,” said Lord and Miller of the show.

Silk follows Cindy Moon, a Korean American woman who gets bit by the spider that bit Peter Parker and assumes the superhero identity of Silk while searching for her family.