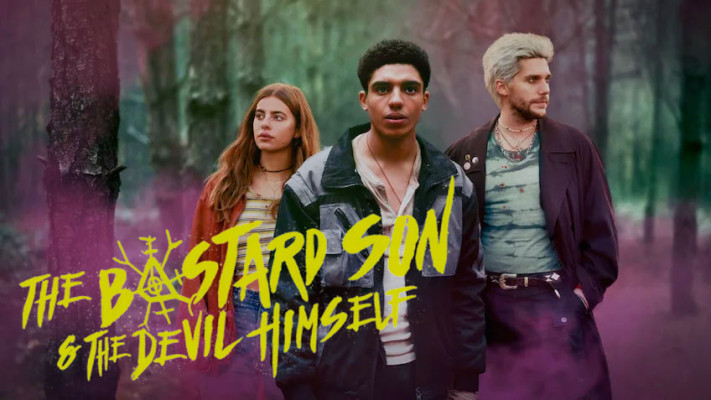 Just in time for Haloween, a new fantasy series about witches, The Bastard Son & The Devil Himself, is coming on Netflix. You won’t have to jog your mind thinking about the plot of the story, as its trailer is available now. The series centers on the world’s most deadly witch’s illegitimate son, who worries he will follow in his father’s footsteps. It premieres this Friday, October 28, on the streaming service.

About The Bastard Son & The Devil Himself TV Show

Caught between two warring clans, the son of a notorious witch responsible for a deadly massacre tries to find his place in the world — and his powers.