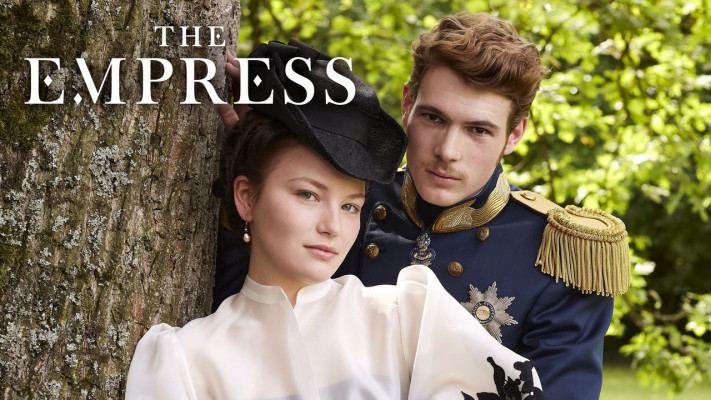 The Empress, a new German historical romantic drama, is coming on Netflix, and its official trailer is already here for you to enjoy. It will be available on the streaming platform in over 190 countries this September 29.

The series centers on the romance and early years of Empress Elisabeth of Austria. Elisabeth von Wittelsbach was the wife of Emperor Franz Joseph and the Empress of the Austro-Hungarian Empire. A Princess Diana-like character, Elisabeth, opposes her new family in the trailer to personally assist her suffering citizens. The young married pair finds Elisabeth’s rebellious nature as a challenge: In the trailer, it gives a sneak peek at some of the essential moments in the series, “I love only you,” she says to Franz, “why, then, is that not enough?”

The series is created and written by Katharina Eyssen, with the co-writers Bernd Lange, Janna Maria Nandzik, and Lena Stahl. Also, Florian Cossen and Katrin Gebbe are the co-directors of the series.

About The Empress TV Show

When the rebellious Elisabeth met Franz, the Emperor of Austria, the intoxicating love of the young couple completely upset the power structure at the Viennese court.

After the wedding, the young empress not only has to assert herself against her power-hungry mother-in-law, Sophie, but also against Franz’s brother Maxi, who longs for the throne (and for Sisi) himself.

When enemy troops form on the borders of the Habsburg Empire, the people of Vienna rise up in protest against the Emperor. Elisabeth must find out who she can trust and what the price is in order to prove herself as the true empress and the beacon of hope for the people.