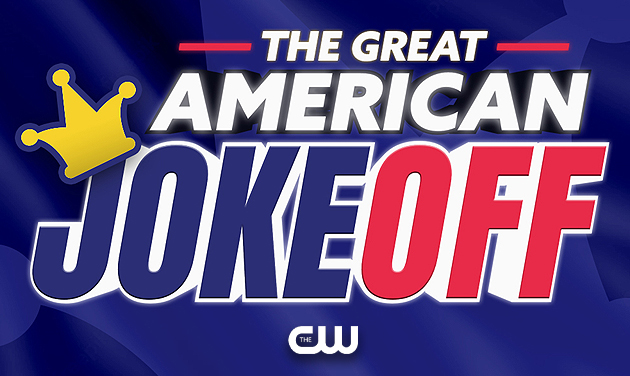 The Great American Joke Off, a brand-new comedy series featuring Dulcé Sloan as the host, is coming on CW. It promotes jokes, one-liners, and other forms of wit. You can start watching it on your screens when it premieres on Friday, March 31 (9:30-10:00 pm ET/PT).

Each episode includes several riotous rounds in which contestants must tell as many quick jokes on predetermined topics. They can combine disparate ideas to produce mouthwatering puns, develop hilarious set-ups for various punchlines, or even use an audience member’s phone’s texts as a starting point for jokes. Based on the player she finds to be the funniest, Dulcé determines which team has won each round.

Dan Patterson is the creator and executive producer of The Great American Joke Off, together with Jed Leventhall and Derek Van Pelt.

About The Great American Joke Off TV Show

THE GREAT AMERICAN JOKE OFF is a new comedy series that celebrates gags, wisecracks, one-liners and the simple art of telling a great joke. Hosted by Dulcé Sloan, the show features several riotous rounds in each episode that involve telling as many quick gags as possible on given categories, mashing different subjects together to create delicious puns, coming up with hilarious set-ups to different punchlines, or even using the texts on an audience member’s phone as a springboard for jokes. Dulcé decides which team has won each round based on who she thinks has been the funniest. THE GREAT AMERICAN JOKE OFF is created and executive produced by Dan Patterson, with Jed Leventhall and Derek Van Pelt serving as executive producers.