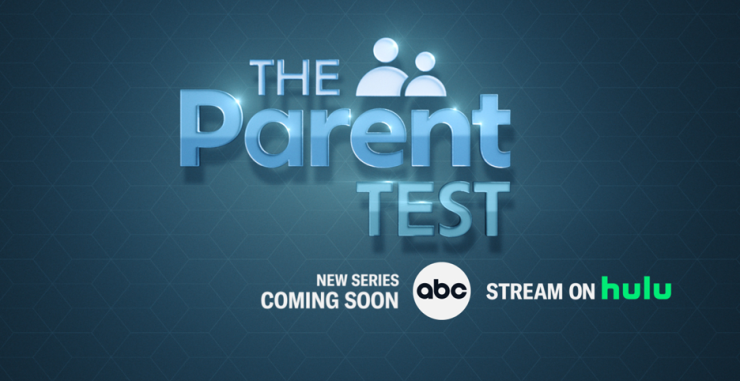 ABC will debut its unscripted series Parent Test, starring Ali Wentworth as host and featuring Parenting Expert Dr. Adolph Brown, on Thursday, December 15. It premieres on Hulu a day after. It is a thought-provoking series about the exhausting yet rewarding responsibilities of being a parent.

Its episodes will feature 12 families who will be put under the ultimate parenting stress test and share insights on sensitive subjects that compare various parenting styles.

About The Parent Test TV Show

Based on a hit Australian television format, “The Parent Test” will explore the many distinctively different parenting styles. From helicopter to child-led parents, 12 families are put under the microscope in the ultimate parenting stress test and will share learnings about emotional hot-button topics that compare the multiple styles of parenting. The families are put through various situations to foster conversations about how each unit operates. Host Ali Wentworth and parenting expert Dr. Adolph Brown moderate these impassioned conversations amongst parents who may have conflicting opinions on how to raise their families, but they all share the common goal of raising happy, healthy children.