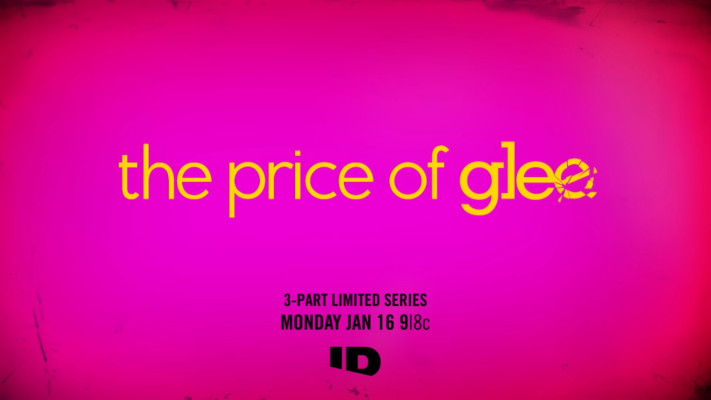 The Price of Glee, a three-part docuseries about the fame garnered by the young cast of the hit series Glee and the scandals surrounding some of them, is coming on ID. “In May 2009, 10 young actors made their TV on Glee. By 2020, all of them would be famous. And three of them would be dead,” the trailer states. All three episodes will premiere on Investigation Discovery on January 16 at 9/8c. Additionally, it will be available for streaming on the same day on Discovery+.

The documentary will cover a wide range of topics, including the influence of Glee on television and pop culture. Also, it includes never-before-heard interviews that look into the contentious personal lives of the cast members both on and off-screen, including the deaths of three cast members, Cory Monteith, Mark Salling, and Naya Rivera. In the docuseries, you will see interviews with cast members, relatives, friends, and crew members behind the series.

Ample Entertainment produces The Price of Glee for Investigation Discovery and discovery+. You can watch its official trailer below.

About The Price of Glee TV Show

THE PRICE OF GLEE unpacks the cast members' lives on and off set through never-before-seen interviews showcasing the demands of being on a hit TV series and dark behind-the-scenes drama. With unbiased filters, hear directly from those outside of the cast bubble who can provide no-strings-attached perspectives, such as: relatives and friends of "Glee" cast members; those who were on the set and close to it such as set decorators, hairdressers, stylists and publicists; and entertainment reporters who covered the phenomenon. Interviews from those close to the late Cory Monteith shed light on the actor's journey to international acclaim and the demons that haunted him, which led to his overdose at just 31 in a hotel room in British Columbia. Those who worked on set and alongside Mark Salling provide commentary into their working relationship and shock of the dark and disturbing discovery of child pornography in Salling's possession that led to his death by suicide at 35. George Rivera, father to Naya Rivera who he lost in a chilling and mysterious death by accidental drowning in a lake, gives a personal and intimate tribute to his daughter by taking a look back into Naya's life as a young actress and how her career took off, showcasing her journey from child actor to cheerleader.