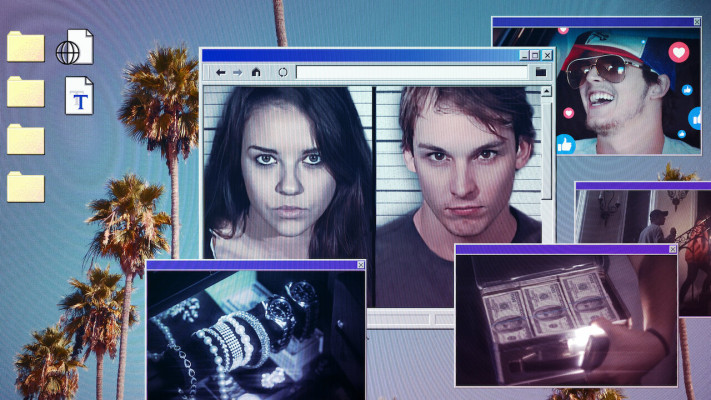 Netflix debuted the trailer for their upcoming docu-series about the Hollywood Hills home-invasions that happened in 2008-2009. The Real Bling Ring is a three-episode series that premieres on September 21, 2022.

“First there was the reality series, then a Hollywood movie. But the truth has never been told . . . until now,” Netflix claimed in a statement. The audience will hear and see the side of the culprits, also known as the Bling Ring, after serving their jail time.

Two members of the Bling Ring (Alexis Haines and Nick Norgo) and some of the victims (Audrina Patridge, Gabrielle Hames, and Perez Hilton) opened up about their experiences in an interview. Miles [Blayden-Ryall] is the director of the series.

First there was the reality series, then came a Hollywood movie— but the truth about the Bling Ring burglaries has never been told…until now. 10 years after the notorious heists, the culprits have served their jail time and are coming forward to tell the real story behind the Hollywood Hills home-invasions that gripped the nation. A cautionary tale for teens today, the docuseries shows what can happen when a fame-and-celebrity-obsessed culture meets the rise of social media and spins wildly out of control.