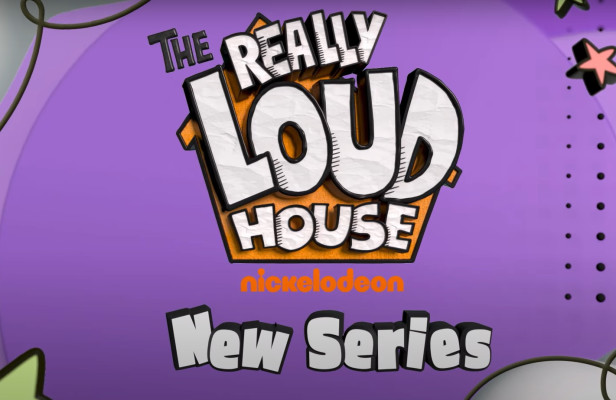 Nickelodeon has just unveiled the official trailer for their new original series, The Really Loud House. You might be thinking that the title sounds familiar. This upcoming series is a live-action adaptation of the Emmy Award-winning animated show, with over 176 episodes, The Loud House. The half-hour-long series will debut on your screens on Thursday, November 3, at 7 p.m. (ET/PT). It will have over 20 episodes. Also, according to the press release from the channel, the pilot episode will have the title The Macho Man with the Plan.

The series is executive produced by Tim Hobert (The Middle, Scrubs, Community), Jonathan Judge (Warped!, Life In Pieces), and Michael Rubiner (The Loud House). Hobert also serves as a showrunner, and the pilot is directed by Judge. Production of the series for Nickelodeon Studios is overseen by Shauna Phelan and Zack Olin, Co-Heads of Nickelodeon & Awesomeness Live-Action. Brittany Cope serves as Nickelodeon’s Executive in Charge of Production for the series. The series is also expected to be available to stream on Paramount+.

The live-action The Loud House series will follow Lincoln Loud, an 11 year-old boy with 10 sisters, as he navigates everyday life while living with such a large family. Known as the “Man with a Plan,” Lincoln enlists the help of his best friend Clyde McBride to tackle the obstacles and mayhem that they encounter during their daily adventures.