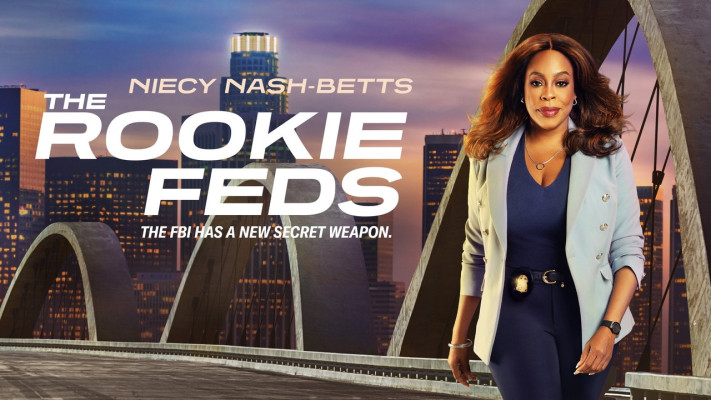 The full-length trailer of the upcoming spinoff series The Rookie: Feds drops today as its season premiere date draws closer. When one of Simone Clark’s former students becomes a suspect in a terrorist attack, Officer John Nolan (Nathan Fillion) and the LA branch of the FBI recruit her assistance. This is where the spinoff was first revealed as a two-part event.

It stars Niecy Nash-Betts as Simone Clark, the oldest and headstrong rookie in the FBI Academy. The cast also features Felix Solis, James Lesure, Britt Robertson, and Kevin Zegers. It will air this Tuesday, Sept. 27, at 10/9c on ABC, and you can stream it on Hulu.

About The Rookie: Feds TV Show

From the executive producers of flagship series "The Rookie" comes "The Rookie: Feds" starring Niecy Nash-Betts as Simone Clark, the oldest rookie in the FBI Academy. The spinoff was introduced as a two-part event during the current fourth season of "The Rookie," where Officer John Nolan (Nathan Fillion) and the LA division of the FBI enlist the help of Simone Clark when one of her former students is a suspect in a terror attack.