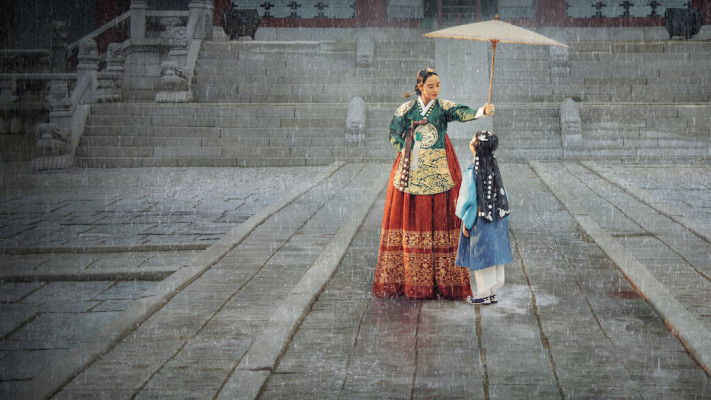 Including the fall line-up announcements of upcoming K-Drama series on Netflix is the historical drama, Under The Queen’s Umbrella. It centers on the story of a spirited queen, a mother, who puts up and resolves trials for the sake of her children. The series will have over 16 hour-long episodes and premieres on the streaming service on Saturday, October 15, 2022, with the finale scheduled on Sunday, December 4, 2022.

Written by Park Ba-ra with PD Kim Hyung-sik (About Time, Secret Door) at the helm.

About Under The Queen’s Umbrella TV Show

A spirited queen tries to rein in her rowdy sons in order to make one of them the next king of Joseon, while her competitors vie to snatch the throne.