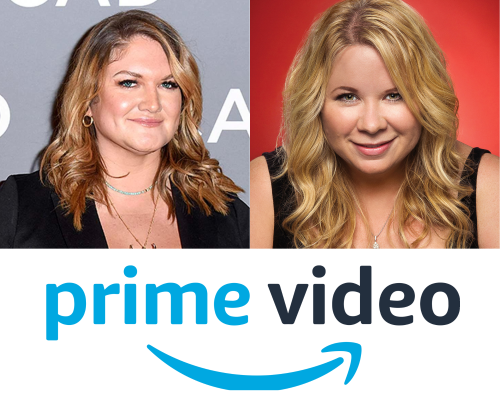 If you are a fan of E. Lockhart’s We Were Liars (2014), this news is for you. A series adaptation is currently under development at Amazon. It will be both an amnesia thriller and a tragic love story. The series centers on the idea of repercussions for one’s actions and follows the wealthy, seemingly ideal Sinclair family as they spend each summer together on their private island off the coast of Massachusetts.

One summer, an incident happens to Cadence, which she later cannot remember. To help Cadence remember what happened to her, Johnny, Gat, and Mirren work with her two years later.

Lockhart will be an executive producer for the We Were Liars adaptation. The book was picked up earlier this summer by Plec, her My So-Called Company banner, and Universal Television. Julie Plec will write the first episode and serve as producer. Also, Carina Adly MacKenzie will pen the second episode and serve as an executive producer. Universal Television will produce the series adaptation.

About We Were Liars TV Show

Focusing on the the theme of consequences of one’s mistakes, the series follows the wealthy, seemingly perfect Sinclair family, who spend every summer sitting gathered on their private island. However, not every year is the same: When something happens to Cadence during the summer of her 15th year, she and the other three “Liars” — Johnny, Gat and Mirren — re-emerge two years later to prompt Cadence to remember the incident.