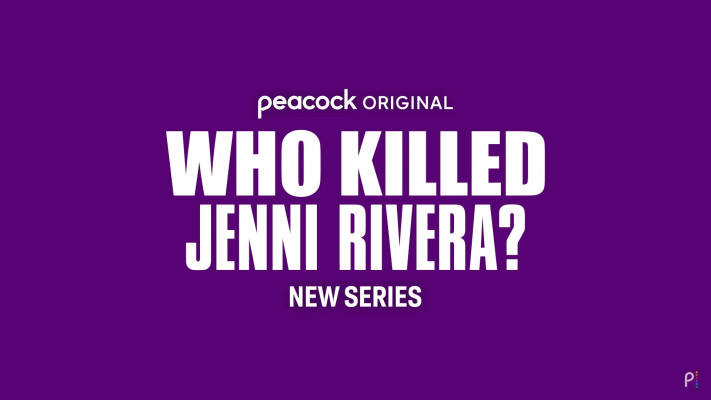 Who Killed Jenni Rivera?, a series that explores the unusual circumstances surrounding the tragic 2012 plane crash that claimed the life of Latin music icon Jenni Rivera is coming on Peacock. All three episodes premiere this December 6, 2022.

The three-part series offers an in-depth look into the real narrative and unanswered questions surrounding the accident and the circumstances that led up to it. It features exclusive footage and interviews. Cio Lorenzo, Stephen Land, and Raul Mateu serve as executive producers and producers.

A celebration of the life and an exploration of the mysterious death of award-winning Latin superstar Jenni Rivera. Through intimate footage and interviews delving into the still undetermined causes of the horrific 2012 crash of her plane outside Monterrey, Mexico, it provides an in-depth look at the real story and continuing questions behind the accident and events leading up to it.