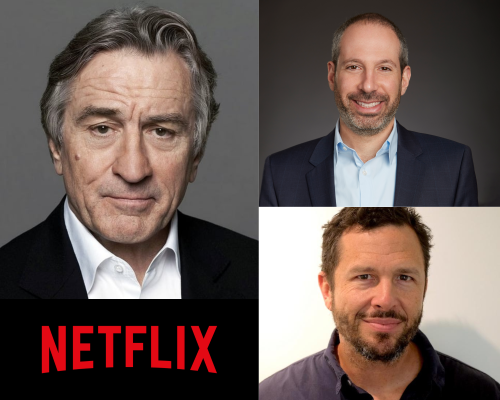 Zero Day an upcoming limited series starring Oscar winner Robert De Niro is under development on Netflix. Although specifics are being kept under wraps, the series is reportedly a political thriller with De Niro playing a former US president.

Eric Newman, under an overall deal at Netflix, and Noah Oppenheim, serve as the writer and executive producer. The story is also by Newman, Oppenheim, and Pulitzer Prize winner Michael Schmidt. Also, Schmidt and Jonathan Glickman of Panoramic Media will also executive produce along with De Niro.

In what would be his first series regular television role, two-time Oscar winner Robert De Niro is set to star in and executive produce Zero Day, a limited series from Eric Newman and Noah Oppenheim.

Details are being kept under wraps, but we hear De Niro would play a former U.S. President in the political thriller.