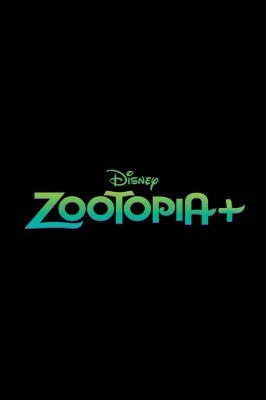 Following the critically acclaimed Disney film, Zootopia, released last 2016, is a spinoff series coming to Disney+ this November 9, 2022. The series Zootopia+ gives you a better look at other characters in the movie. Although it was set to premiere last 2021 and suffered some delays, Disney confirmed during their D23 expo that the fans will be able to watch the first season with six shorts this year.

It follows a distinct television show format, such as a dance talent show, a reality show, and so on. Each episode will feature a different character. Disney revealed the titles for the shorts, which are “The Real Rodents of Rodentia,” Duke the Musical,” “Hopp on Board,” “The Godfather of the Bride,” “So You Think You Can Prance,” and “Dinner Rush.”

There are no recent news and updates on whether or not the cast of the original movie, Idris Elba, Octavia Spencer, Maurice LaMarche, Jenny Slate, Raymond S. Persi, and more, will be reprising their roles. However, it is confirmed that Trent Corey (Frozen II) and Josie Trinidad (writer of Zootopia) will be overseeing Zootopia+.

The TV series, set during the events of the movie, dives deeper into the lives of some of the feature film’s most intriguing characters, including Fru Fru, the newly married arctic shrew; Gazelle’s talented tiger dancers; and the sloth full of surprises, Flash.