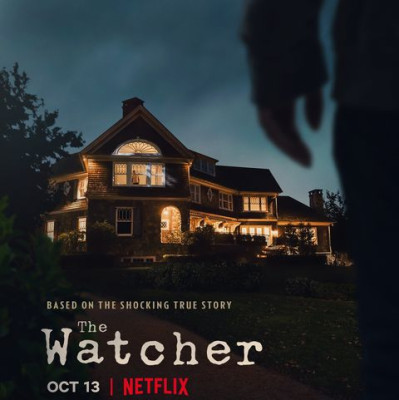 The Watcher, another new series based on true events, is coming on Netflix, and the trailer is here. It premieres this Thursday, October 13, just in time for the spooky season. The series is an adaptation of a story that Reeves Wideman wrote in November 2018, entitled The Cut.

The story follows the occurrences in the idyllic suburb of Westfield, New Jersey. Dean (Bobby Cannavale) and Nora Brannock (Naomi Watts) move into their dream home, but they soon learn that their new community is not so friendly. The couple discovers the horrible secrets of the area and its occupants when they begin getting threatening letters from someone going by “The Watcher.”

It counts as one of three Ryan Murphy-produced Netflix Original programs that will debut in the fall of 2022. DAHMER and Mr. Harrigan’s Phone are the other two.

About The Watcher TV Show